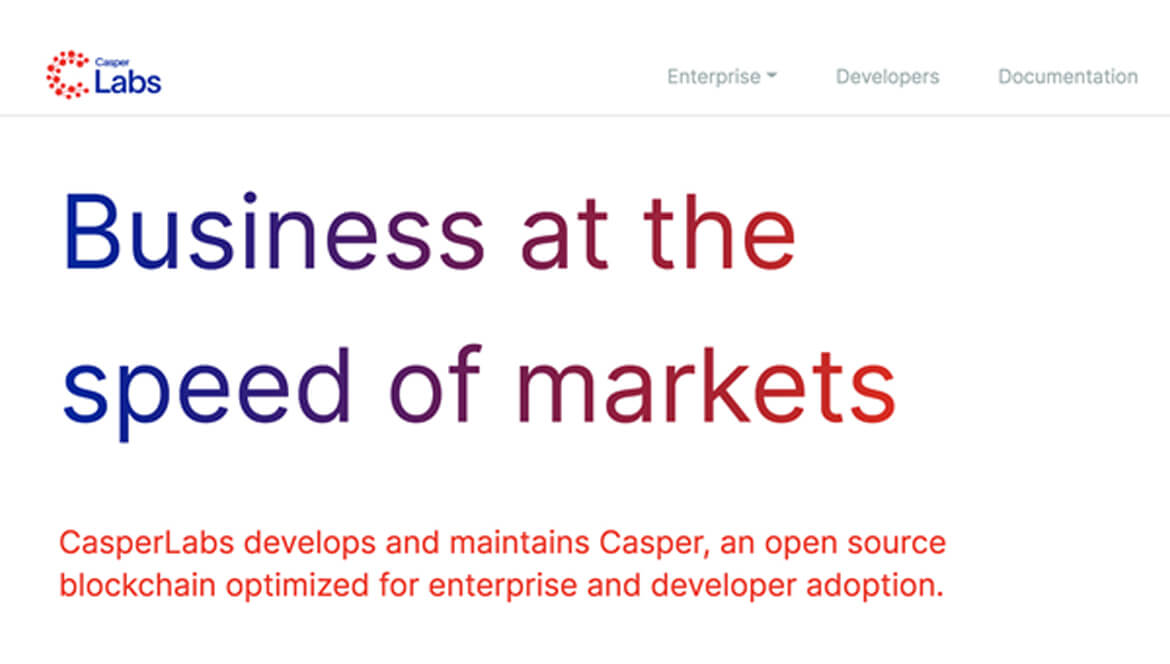 Casper is a proof of stake (PoS) blockchain designed for enterprises and developers. Initially designed by early Ethereum developers, the network uses the Correct-by-Construction (CBC) Casper specification and aims to resolve early layer one blockchains’ weaknesses. The main benefit of the CBC Casper implementation is that it is future proof. It is designed to be upgradeable over time, have predictable fees, and allow for easy developer adoption, including for Web2 developers building in blockchain environments for the first time.

Unlike Ethereum, Casper has upgradeable contracts which ensure developers and enterprises can improve their applications over time instead of having to be stuck with outdated code and designs. Stable and predictable gas fees ensure applications remain performant even when network activity spikes and is important for enterprises that need to budget precisely ahead of time.

WebAssembly support and the ability to compile Solidity code ensures both non-crypto and crypto devs can onboard quickly, reducing hiring costs. These are just a few of Casper’s many advantages, and doesn’t even include scalability features like concurrent execution and sharding, and accessibility features like weighted keys and permissioned chains. Casper is built to withstand changing business and developer preferences over long periods of time. 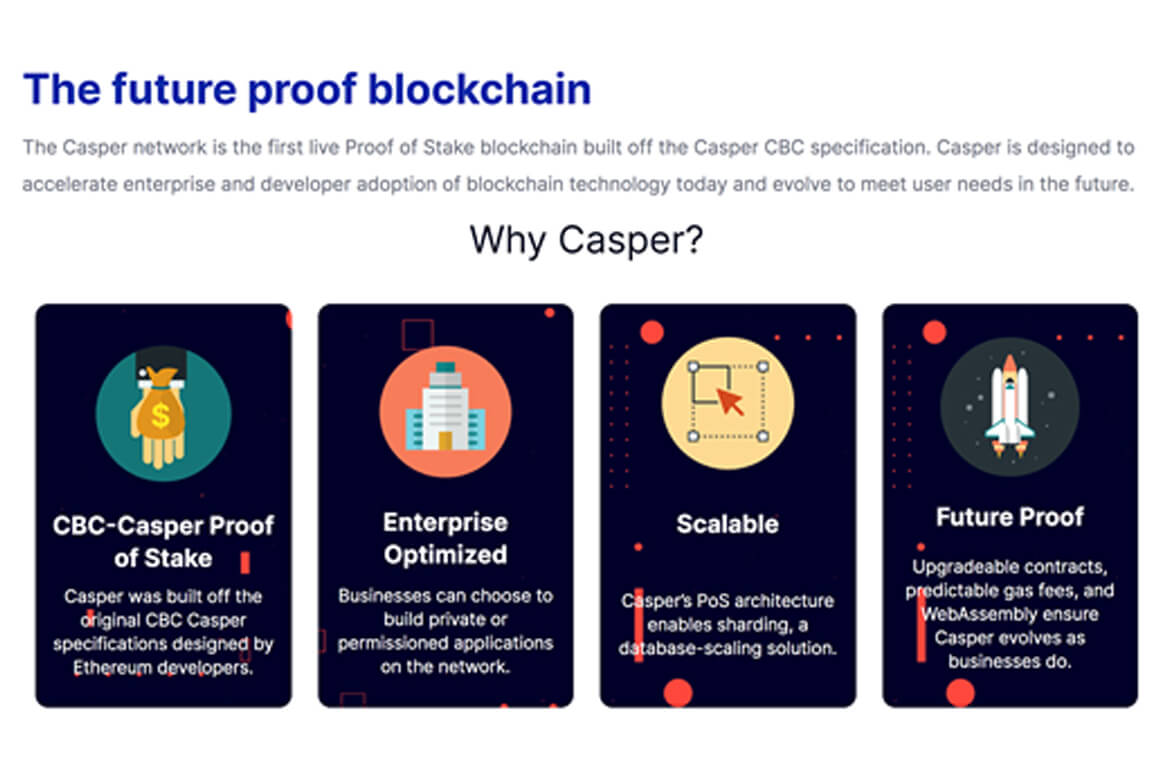 Casper – a blockchain for developers and enterprises 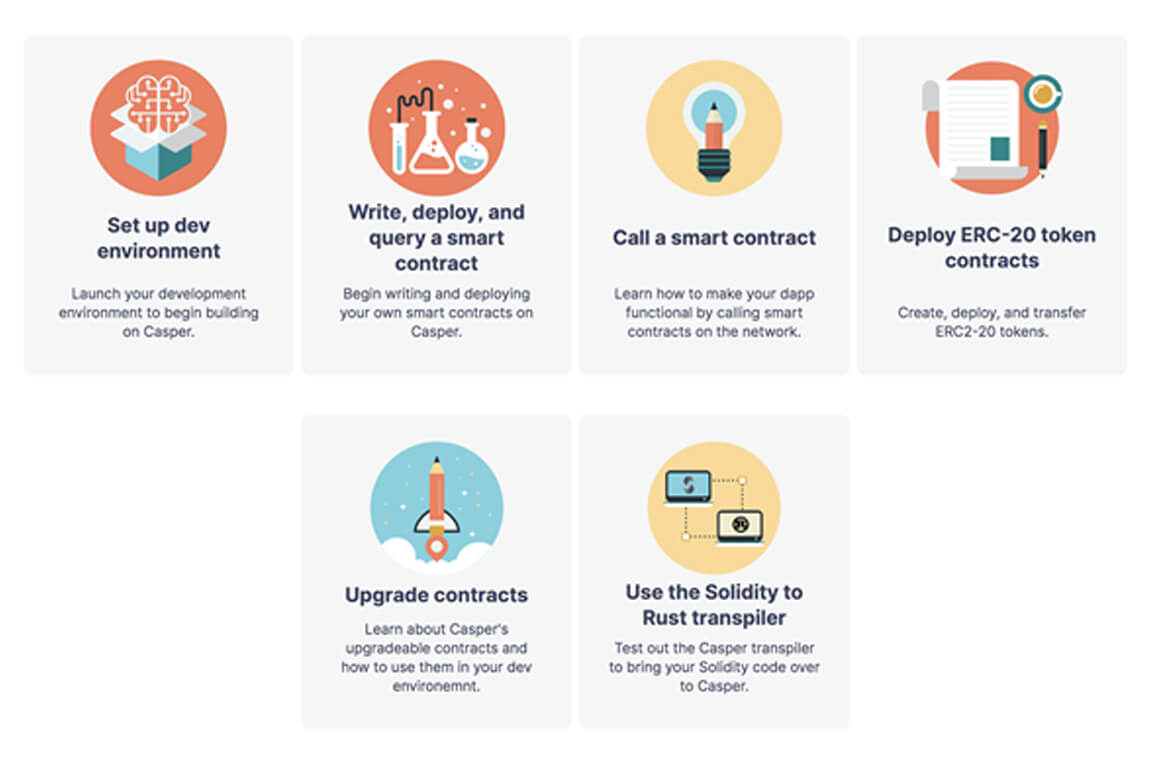 Extract of the Casper Labs Team 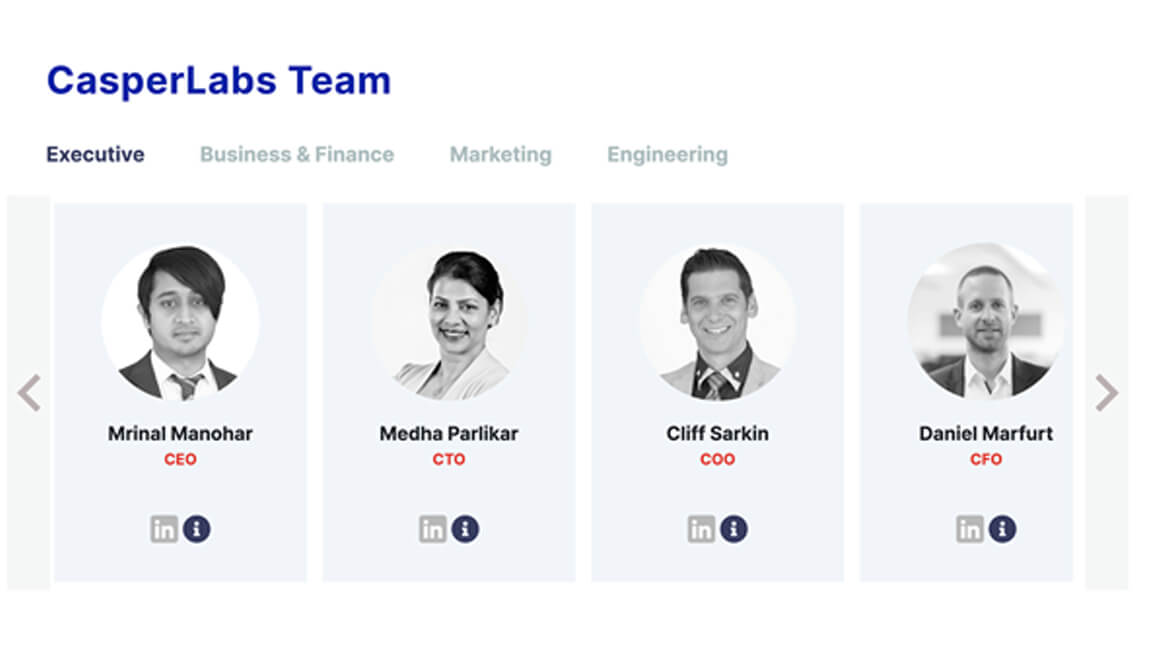 We are a team of builders, entrepreneurs, academics, and leaders who believe strongly in the potential of a blockchain-enabled world. We’ve come together to steward the development of the Casper network, a blockchain protocol built from the ground up to remain true to core Web3 principles and adapt to the needs of our evolving world. Come join us and help build the future. 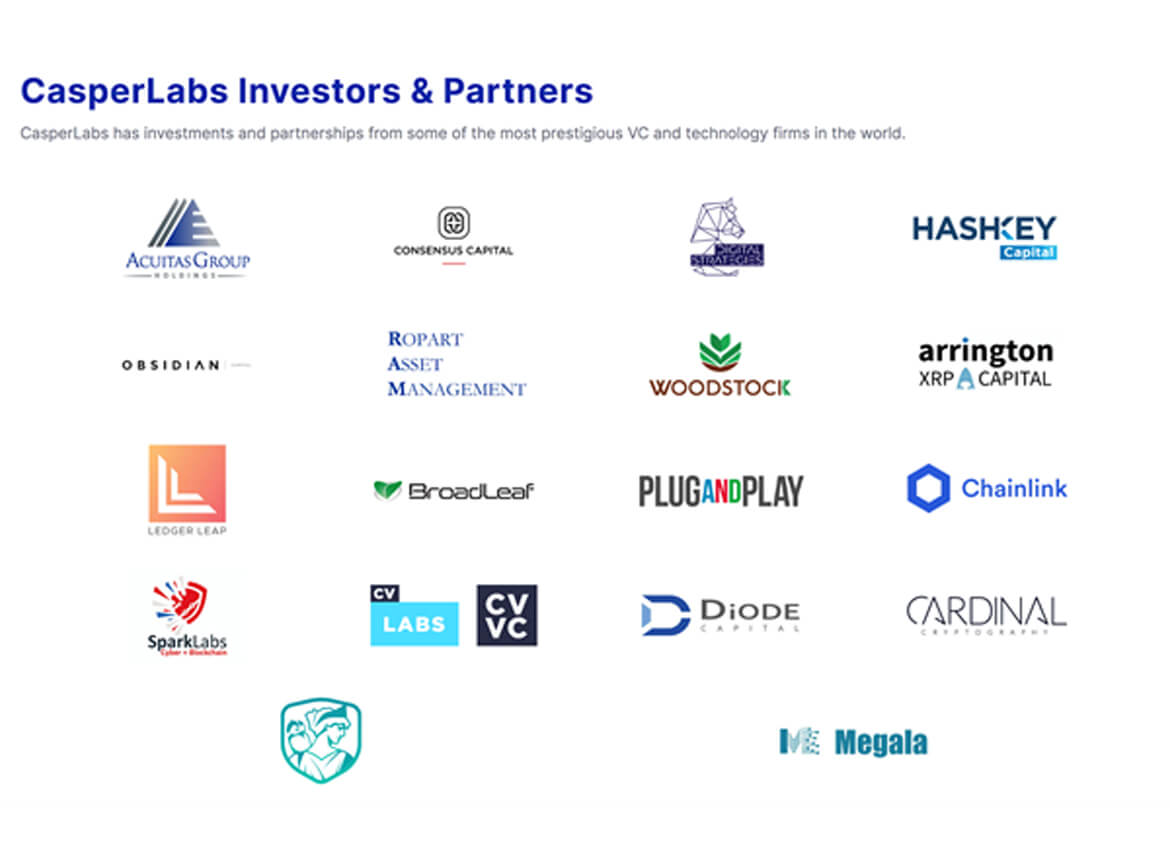 As always, do your own research and due diligence before you use any crypto service provider, blockchain solution, exchange or other networks & protocols! 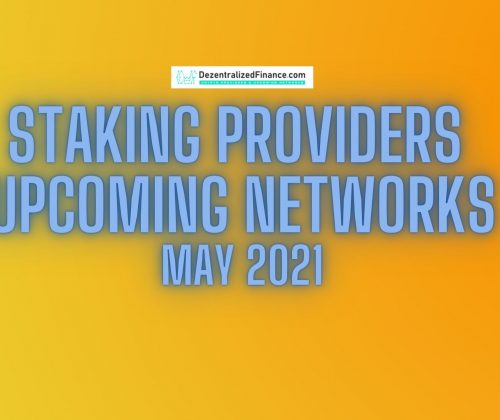 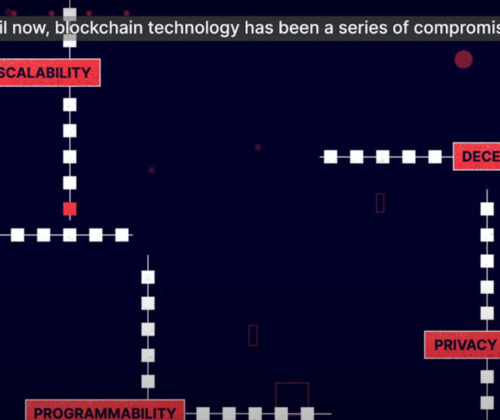 Julian is head of sales and business development at Tangany, a regulated german-based white-label custodian for digital assets (wallet-as-a-service). Moreover, he is excited about DeFi, Web 3.0, blockchain industry databases & maps and B2B networking.