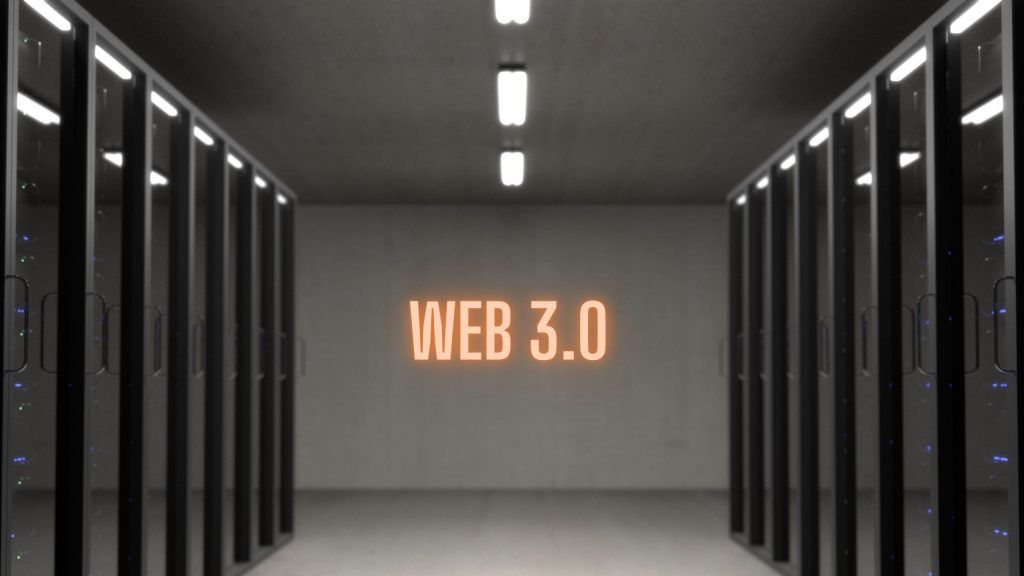 Everyone is talking about Web 3.0 (Web3). It’s a very popular buzzword when you connect Web 3 with the world of blockchain and decentralized technology. In simple words, it is the next evolution of the web how we use it nowadays. The future of the internet will require many interoperable components to improve digital user experiences.

Why does Web 3 matter?

One reason Web 3 is so important because it gives individuals ownership and control over the content they create. Today’s online platforms are created on the shoulders of individual content creators, like Insta-Influencers, musicians on Spotify, and writers on the content platform Medium. These platforms have become fantastically wealthy from this content, but the content creators themselves aren’t rewarded only a little bit. They’re dependent on the platforms to reach their audiences, the fair compensation is missing.

Another issue is the centralization of data. Our data is controlled by a few centralized organizations. These tech giants may abuse users’ data, violating privacy expectations. In 2021 houndreds of million of client data where stolen from Facebook and LinkedIn. Our data should belong to us, and we should get to decide who uses it and makes money from it.

Web 1.0 was the first step of the World Wide Web and at that time it was still quite simply designed and structured statically. This means that the users could only read the content of the website, but there was no way to add anything or to start an interaction with the website. This generation of the web was also known for the web of “information”, especially from 1990 to 2000. This web 1.0 was mostly used by companies to display their personal information and products. The transition from Web 1.0 to Web 2.0 began in 2000. This web was labelled as the read and write web.

Web 2.0 was the second wave of the World Wide Web and developed with the collapse of the New Economy in 2001. This generation also became known as the “Social Web”, because users could not only read, they could too interact with the websites and, above all, with other users. Most of the digital media, blogs and sites like Facebook and Youtube emerged in this era. With the development of Web 2.0, companies have begun to take advantage of the commercial interaction of the community on the web. Now the whole world could share information, network and exchange information. Web 2.0 characterizes the period from 2000 to 2010. After that, the expansion to Web 3.0 developed constantly.

The term Web 3.0 was first used in 2006. It defines a new organization and structure of data to simplify automation and digitization and to accelerate the integration of different applications. This means that by using Web 3.0 on websites you can not only read and write, but machines concentrate on the behaviour and data of users and evaluate them using intelligent machine learning algorithms. The connection of the data with the behaviour of humans/machines as well as their evaluation are in the foreground in this epoch. An example can be cited as a machine’s understanding of showing a user through their search history on Google custom advertising or offering similar products to people from the same peer group. It feels like there are no borders in the central world. But through the blockchain or DLT technology, the structures of the central world have been broken up and a completely new era has dawned – the decentralized Web 3.0.

Web 3 is the vision of the serverless internet, the decentralized web.

Result: An internet where users are in control of their own data, identity, and destiny.

Blockchain is an important part of Web 3 and the decentralized internet. As you can see in the picture from Web 3 Foundation, various components are needed to enable Web 3. It’s impossible to solve all requirements of a great Web 3 in an efficient way with one blockchain protocol. Therefore, Web 3 – also called the “internet of value” will consist of many interoperable protocols and components. Scalability, functionality or privacy may be partially solved on layer 2 (L2) but the core blockchains need to enable these layer 2 solutions (See Vitalik Buterin’s blog post). It will be key for blockchain protocols and other solution providers to position themselves well, find their niche, add real value to the existing tech stack and be compatible with other solutions. Ultimately, blockchain will be one important part of Web 3. 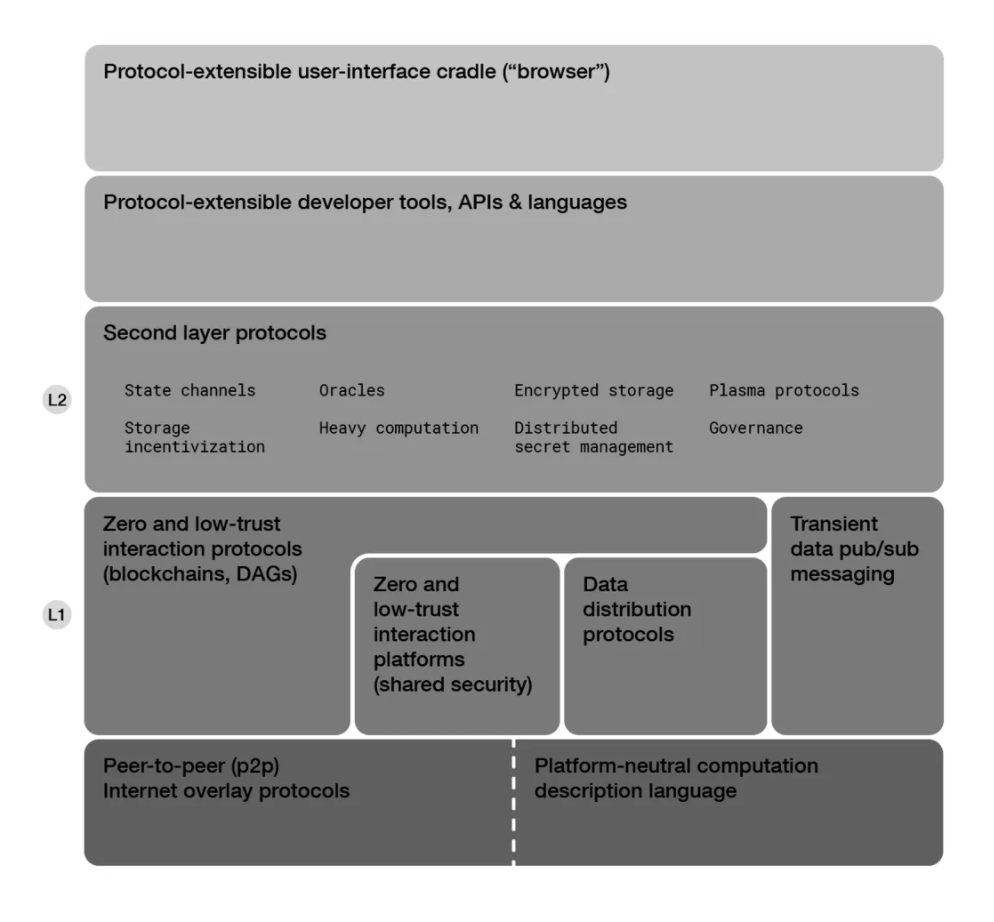 Web 3 and blockchain is based on existing protocols.

This layer includes the standardized building blocks of which layer 1 tech can be assembled. This includes p2p internet overlay protocols and platform-neutral computation description languages. 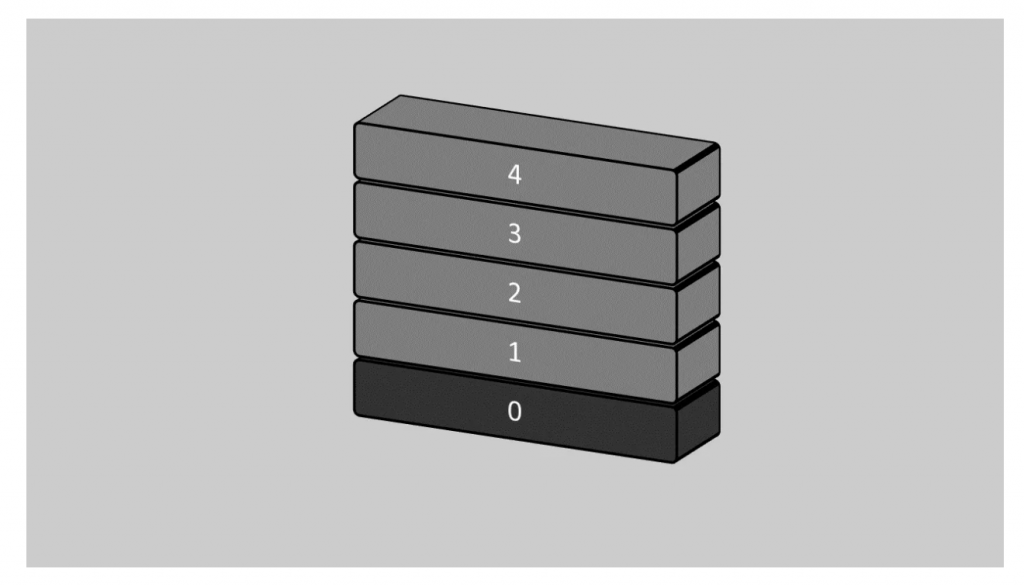 Core blockchain protocols are an integral part of this Web 3 layer. 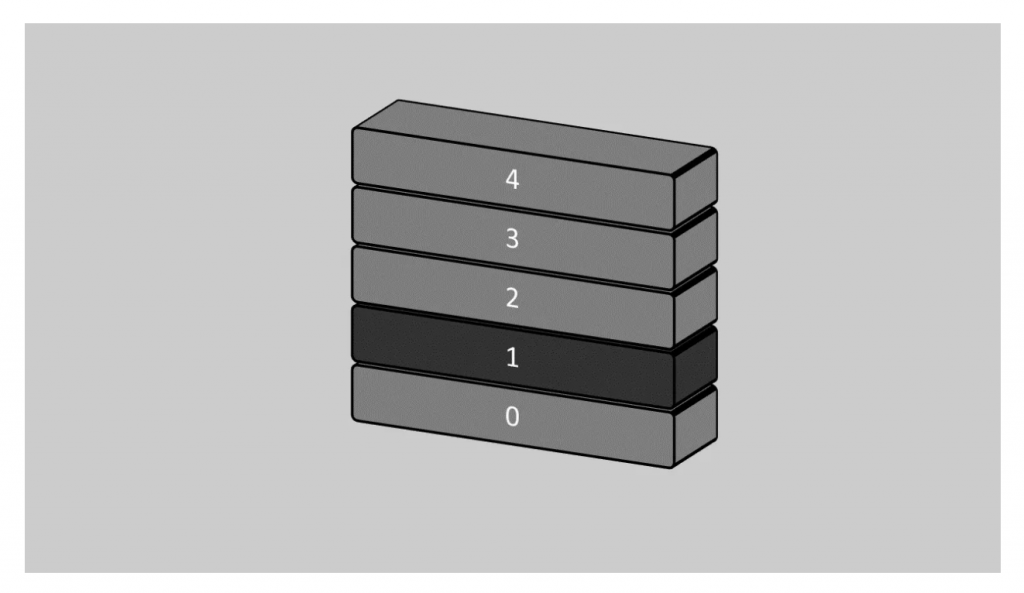 The “middleware stack” is solving issues “inherent” to blockchains.

This layer is an enhancement for the lower layers and includes meta-protocols and solutions to scaling, privacy, computation or storage. It is possible to add multiple components from this layer to the existing tech stack. 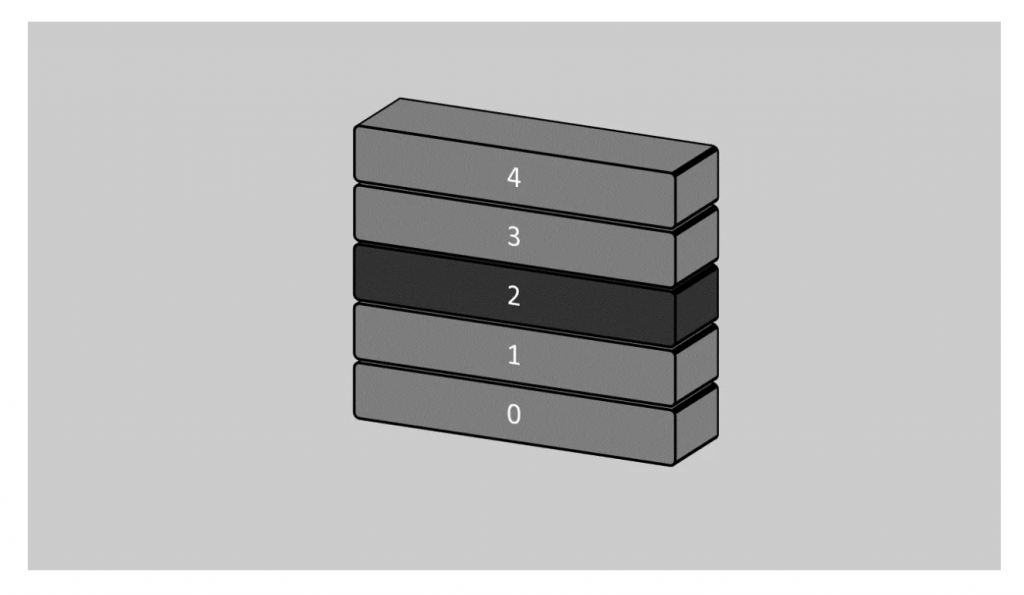 Tooling allows more people to work with the core protocols.

This layer includes human-readable languages, code libraries and other developer tools which should make development easier. 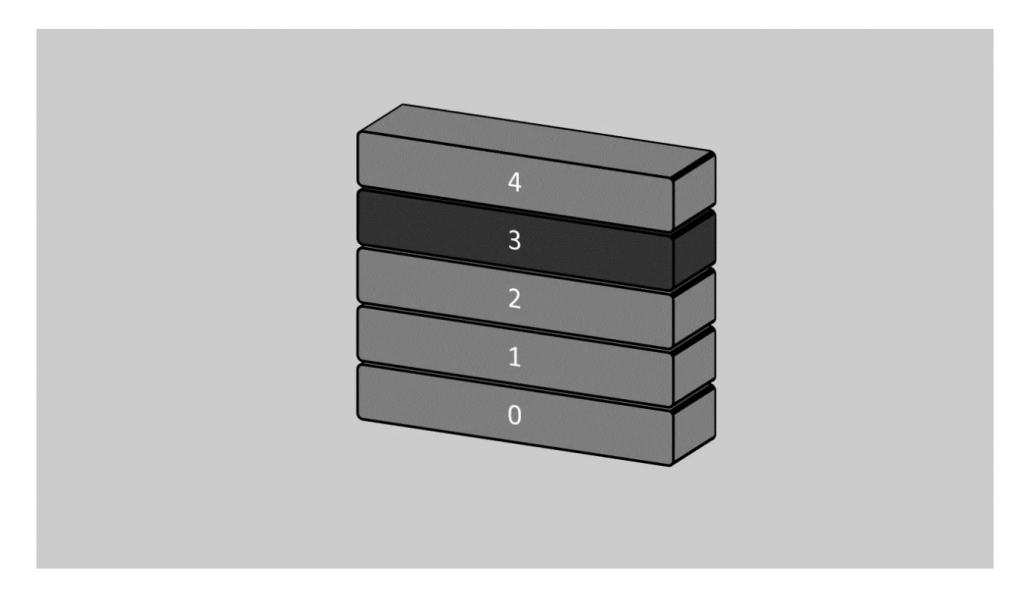 This is the user-facing layer which makes it easy for anyone to interact with the technology. For example, people can use Metamask to use the blockchain. 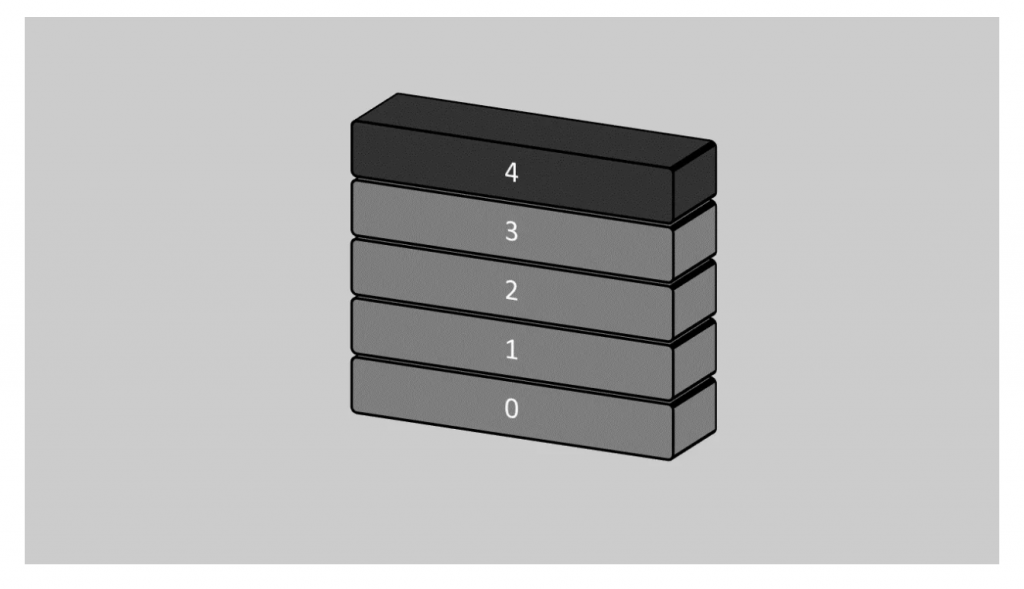 Find out more about DezentralizedFinance.com and follow us on our social media accounts.

Julian is head of sales and business development at Tangany, a regulated german-based white-label custodian for digital assets (wallet-as-a-service). Moreover, he is excited about DeFi, Web 3.0, blockchain industry databases & maps and B2B networking.